Get fresh music recommendations delivered to your inbox every Friday.

When We Hang Out 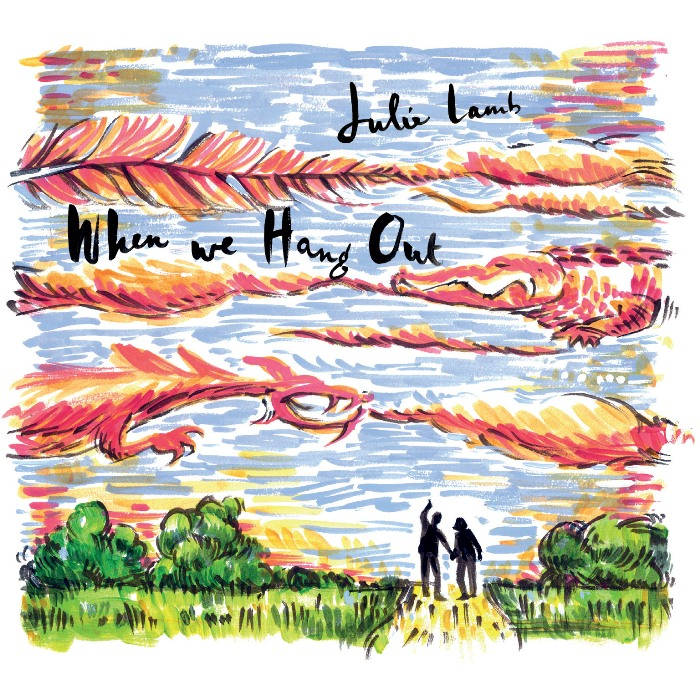 AMR It gives only one chance... ONE favorite track.... There are so many!!! The whole album is full of favorite tracks. They are all unique kinds.
You guys are so amazing!! Favorite track: Life.

"A bit pleased", they said in an understated kiwi kind of way.
"We'd like to share 11 newly recorded songs in a neatly packaged manner..."

"A bit pleased", they said in an understated kiwi kind of way.
"We'd like to share 11 newly recorded songs in a neatly packaged manner..."

Guests on the album Fi Buchet, Hannah Fraser and 10dd

Dedications: Mac Haira for being staunch about all sorts of music and just being an all around awesome dude. Anu Rintavuori for befriending us through music and tirelessly supporting so many bands.
Skye Anderson for tireless support (wo)manning doors and merch tables
Attitude Decayed is dedicated to Kathy "Wolfie" Wolfenshe - our introduction to Rocker's Dive Radio - and the one who suggested a LambStackz collaboration. She is missed.


I think that reads alright...
Julie

KICK-ARSE FUNKY POP: Get lost between the stories and the groove

The Julie Lamb Outfit is an 8 piece collaborative music family coaxing kick-arse funky pop music into the multiverse. Get lost between the stories and the groove and find yourself in a high energy smile-a-minute space.

​Mischief, stories, sentiment, groove. Not always in that order. ... more

Bandcamp Daily  your guide to the world of Bandcamp

Little Brother joins the show to discuss their beautiful journey, plus tunes from Fat Tony